Very First Time Ever Re-Issue Of The Womens Jordan Shoe

Air Jordan is a brand of basketball shoes,casual ,athletic, and leisure wear style clothing produced under the apparel behemoth Nike label. Designed originally  for former  basketball and NBA icon  player  Michael Jordan a former 5 time MVP recipient in his playing career. In 1984 Air Jordan kicks were made exclusively for Michael Jordan then made available to the general public later that same year.The shoe were designed for Nike collectively  by a team comprising of Bruce Kilgore,Peter Moore and Tinker Hatfield 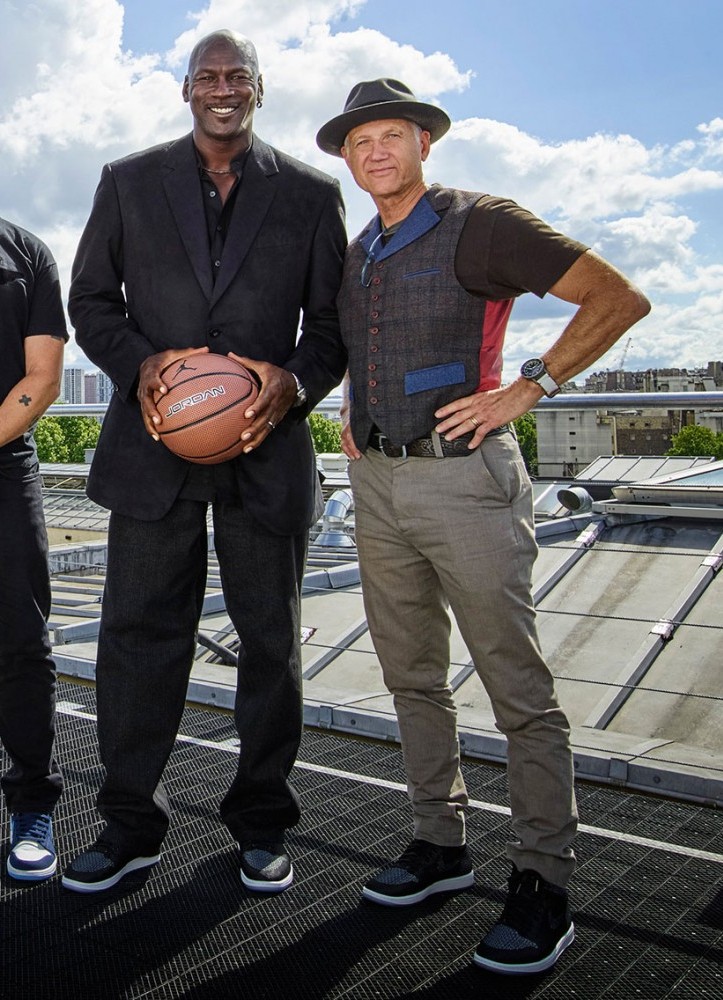 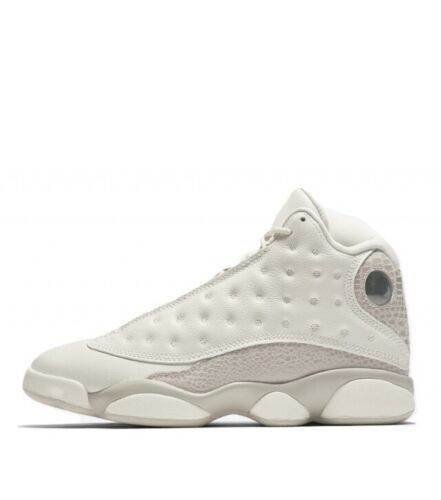 The out sole represents the massive paw of a black cat, while the round jewel on the heel represents the eyes. The Air Jordan 13 Low  also originally  released from 1998 and also  had a re-relaunch in 2005 followed by another  in the 2015 season.

Michael Jordan’s pure  athletic quality and his amazing basketball  IQ kept opponents off balance on most nights.Friends and admirers bestowed upon him the infamous nickname “Black Cat” for his silky moves superior basketball skills that were extraordinary. During the 1997/1998 season Jordan always for the most part flat outplayed the opponent  utilizing uncanny ability and  unbelievable sense of awareness on the court that defied normal average talent which comes along once in a lifetime.

The Air Jordan 13 were strongly inspired and influenced by MJ’s panther’s predatory like movement and natural instincts . Tinker Hatfield harnessed its tenacity to create the Air Jordan XIII. The shoe featured an unconventional holographic eye and an out sole resembling a panther paw. The AJ XIII also featured innovations like a carbon fiber plate and Zoom Air, to give players the agility of a cat. 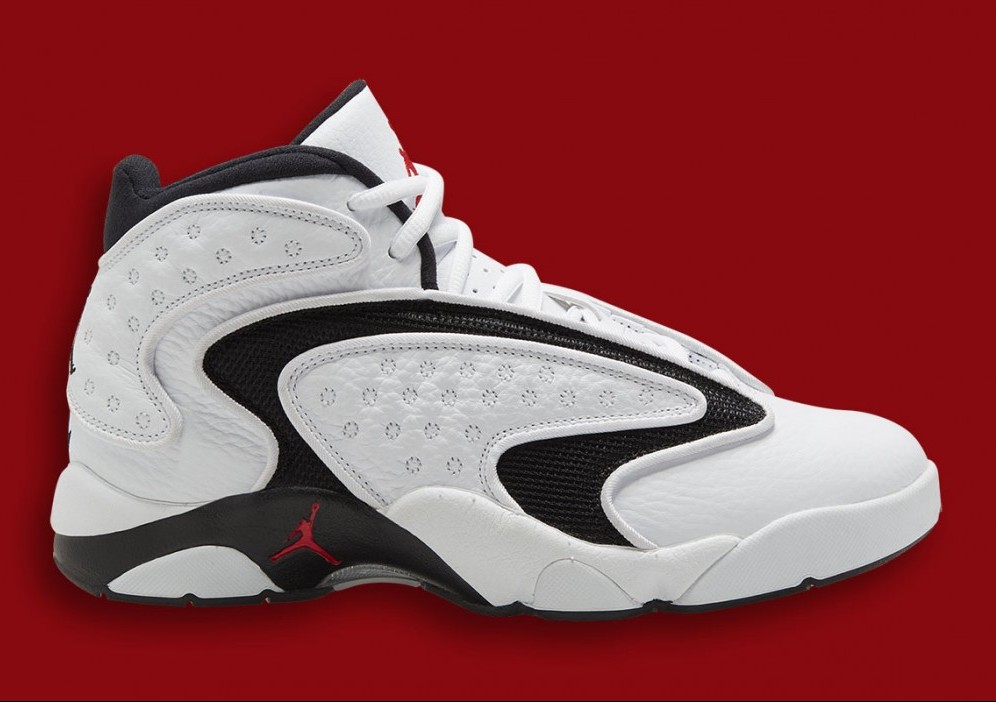 Jordan Brand’s January 2020 slate is looking rather impressive thus far, with several Air Jordan 1 and 13 Retro styles already confirmed to kick off the new decade. However, a specific drop scheduled on January 16th deserves a little more attention: the first-ever re-issue of the shoe simply known as the Womens Jordan is confirmed to make a comeback. Originally hitting the retail stores in 1998, this women’s exclusive model absorbed DNA from the Air Jordan 13, but added its own creativity via a visible carbon fiber plating on the mid-foot, although these images of the 2020 retro reveal that its been slightly modified. Additionally , the “W” embroidery is  located now  on the heel in black color. Opposed to the metallic silver seen in the decades-old past  original style. This seems to be a departure fro the tried and true typical Retro to get really  excited about.Original Jordan fans from the late 1990s should stay up to date with my blog  to find out about these if larger sizes are confirmed and do  become available.

If you consider yourself as a passionate online shopper like myself,eBay amazing deals on the best products.I hoped you enjoyed the Women Jordan Shoes-Return Of The First Jordan Women Shoe article and if you have an questions want to leave a comment or want to leave your own personal review,please leave a comment below .