History is in the  making  with the announcement that all of the  WNBA 12 teams and players will be making their debut in NBA 2K20.To be offered in Play Now and Season modes.For the very first time fans of the franchise will be able to use female players and experience gameplay animations, play styles and visuals built exclusively around the women’s game.WNBA superstars Breanna Stewart ,Candice Parker,and A’ja Wilson are virtually electronically added into NBA 2K20 using 2K’s motion capture graphics and simulation.Newly coronated WNBA Commissioner Cathy Engelbert exclaimed with great excitement .We are happy to have WNBA players as part of this top- selling basketball video game. Aiding  to bring more exposure to these elite players, expanding our fan base and providing an immersive gaming experience featuring women role model athletes. 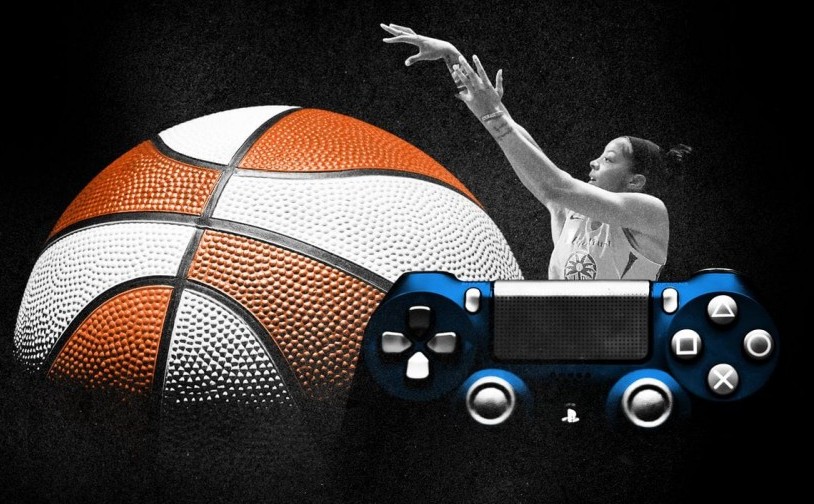 Games have more than enough “space” to include women in 2K. Most everything is DLC anyway. Girls and women now have the chance for the first time to play  their idols, role models, and even themselves. I don’t think that is a  waste at all, it’s actually about time, and a very good thing. It’s a fairly easy thing to do from the developers stand point (the engine is already built), and an even easier thing for you to ignore if you only want to play with dudes. I’m not saying you’re on that side of the fence, but the whole misogynistic side of gaming is annoying as hell to me. Lots and lots of females play games, I bet it’s kinda nice now that every female character isn’t a scantily clad character, with a 22 inch waist, and they are actually doing real or important things in sports currently.

WNBA Included In 2K20 Is Met with Some Fans Insensitive Mockery

There’s a ton of “don’t care” memes. And there’s a lot of oblique jokes about layups and fundamentals, which is another belittling way to say the sport, its players and fans don’t deserve any respect. That’s in the comments underneath the official blog post on 2K Sports’ Facebook page.Yes, this cretinous stuff is called out by some fans, and no this is  not representative of every single gamer in a community of millions. Still, look at which ones have the most thumbs up and ROFL faces.

A 2K Sports blog post going into greater detail about WNBA players and teams, who make their debut in NBA 2K20, was met with instant, unwarranted rejection and a very ugly middle finger from a lot of fans. Yeah, but, come on. I thought. You can go to Reddit or to social media and find any jackass to make a nasty, bigoted remark about anything. It’s not peculiar to video gaming, either. Look at the times ESPN has put a woman in the announcing booth as lead color commentator, not only as an sideline
reporter.A few chauvinist idiots with a combined IQ  of 2 are on Twitter are making stupid sexist remarks about being at home and cooking for a man.

But any informed and honest view reveals that, no, this was rancid and widespread enough to warrant indignation. There was a meme
shared on Twitter that the mods of the NBA2K sub reddit spent a lot of time deleting due moronic trolls that are all over the net .

NBA 2K20 is set to hit the marketplace on September 6

Every year people run their mouth how this year’s game, whether that’s
Madden NFL Football ,FIFA,  or NBA 2K, doesn’t have anything new to offer. Heaven forbid,
with cool new Visual Concepts and 2K Sports actually do give us something innovative and fresh ideas. They’ll
be thanked with cracks about button-mapping kitchen chores.Basketball is my worst sport, as a video game player, as a
fan, as a writer, everything, because there is so much I do not understand about it and just never will. I wouldn’t call the NBA 2K series exclusionary but I also wouldn’t say it’s the most accessible mainstream sports phenomenon. The granular level of play it’s achieved
is simply mesmerizing, but it’s also a little intimidating. I look on  the WNBA as a way for me to think about professional basketball in a different way, without trying to survive and develop in a virtual blacktop league that is just as cutthroat and challenging as the best
courts in real life. That’s how I felt about WNBA players in NBA Live 19 last year, where I spent more time in multiplayer as a created woman than doing anything else. So, I am fired up for NBA 2K20 because making an effort to include new audiences means people like me also have a new chance to learn what the fun is all about. Why can we all not just agree that’s a good thing, and if it’s not the way we want to engage with the game, enjoy the parts where we do.

Welcoming the WNBA to NBA 2K20! Get an inside look at game play and hear what it means to superstars Candace Parker and Breanna Stewart to officially be in the game.NBA 2K20 was officially announced in the spring of 2019 with a release date set for September 6, 2019. The covers were revealed on July1, 2019, though they were both leaked earlier. Although Davis is featured in the game as a member of the Lakers, he wears a generic jersey on the cover because it was released before Davis was officially traded from the New Orleans Pelicans to th Los Angeles Lakers. Davis was one of three players on the NBA 2K16 cover.[ All three versions of the game have pre-order bonuses. It will be released for Xbox One,Microsoft Windows, Nintendo Switch  and PlayStation 4 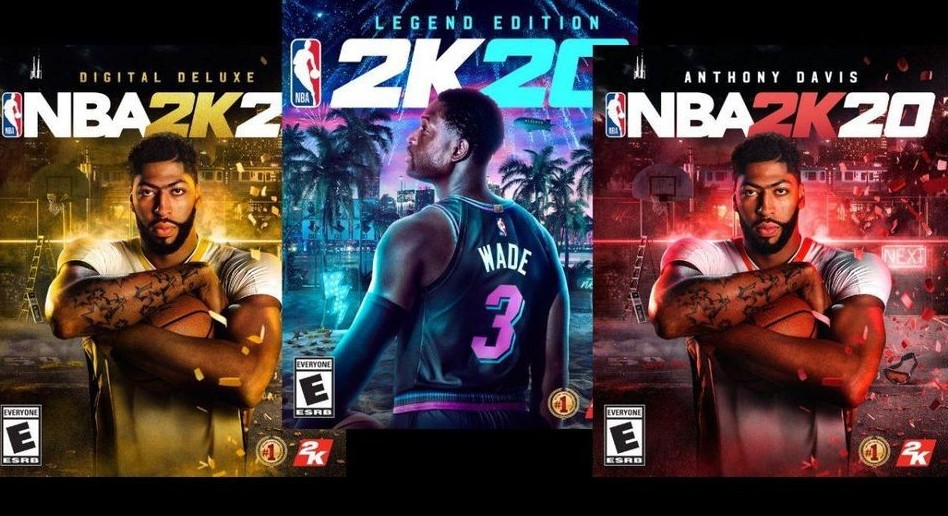 If you consider yourself as a passionate online shopper like myself,eBay has amazing deals on the best products.I hoped you enjoyed the WNBA 2k20-History Made With All 12 WNBA Teams In 2K20 Video Game article and if you have any questions want to leave a comment or want to leave your own  personal review,please leave a comment below .