The  first edition was released during New York Fashion Week in 2018. Nike LeBron 16 HFR “Harlem Stage” come equipped with a shroud over the laces and a lacing system that wraps around through the teeth of LeBron’s lion logo on the heel and
a leather ankle strap.

Harlem’s Fashion Row is a social company that provides a voice for multicultural designers.It is through a creative platform that enables these designers to sell and present their collections to key leaders within the fashion industry. HFR is committed to creating high-quality experiences.Through unique, innovative and inspiring displays of fashion. It is a celebration of the fashion community that reflects the culture and personal experience of multicultural designers. It takes a village to raise an artist and HFR is that Village.​”Sometimes you find your purpose and other times your purpose finds you. ”

“It was an idea I believe that was given to me by God and I couldn’t let it go,” she says. “I was working a full-time job at the time and was going to school part-time. There was this idea to do a fashion show in Harlem that I couldn’t stop thinking about, dreaming about or talking about. So I started planning it.”

Daniel says that although a fashion show was her first idea, she quickly expanded on it, once again being led by spirit. It evolved into Harlem Fashion Row, now in its 11th year. Along the way, Daniel has provided exposure to more African-American and multicultural designers than any other entity.

The Memphis native was once a pre-med student who changed her major to fashion merchandising, ultimately working as a production manager for an intimate apparel brand. From there, Daniel hoped to work for a luxury brand or own a boutique. Instead, Daniel has become an ambassador for designers looking to build and audience.

When she first got the idea, Daniel researched and found that African-American and other fashion designers of color existed but weren’t getting the exposure of their less melanin heavy peers. In fact, she was hard-pressed to find any out of the thousands of designers whose clothes sold via department stores.

As inspiring as she’s been to those in the fashion world who want to see more diversity, her personal story is just as compelling. Once Daniel decided to focus on Harlem Fashion Row, she says support for her endeavor came from places she would never have anticipated previously.

“Consistency wins the race,” Daniel says. “The more you have one message and keep putting that message out over and over, without taking things personal, so many amazing things can happen. People told me back in 2007 that I was crazy that it had been tried before and didn’t work – other people said they didn’t even want to talk about race and now those same people are some of my biggest supporters. It’s interesting to see what happens when you keep knocking at the door.” 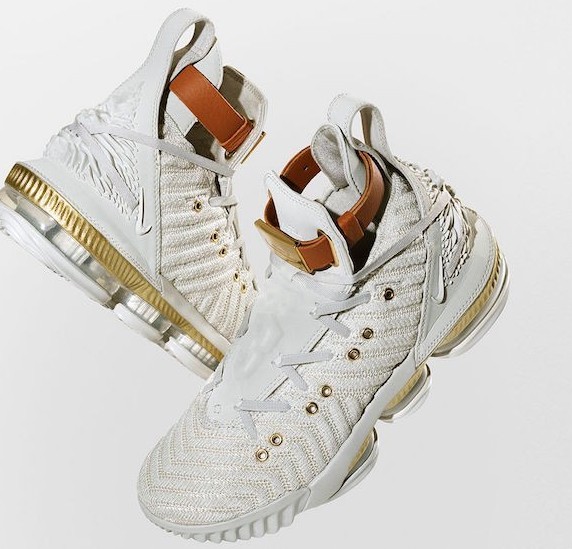 LeBron James and The Harlem Fashion Row  will revisit their collaboration as a new Bright Citron colorway of the shoe has appeared with a bright crimson interior lining and summit white accents; while a release date is now known, it is possible that these will again arrive around the energy in May 10,2019 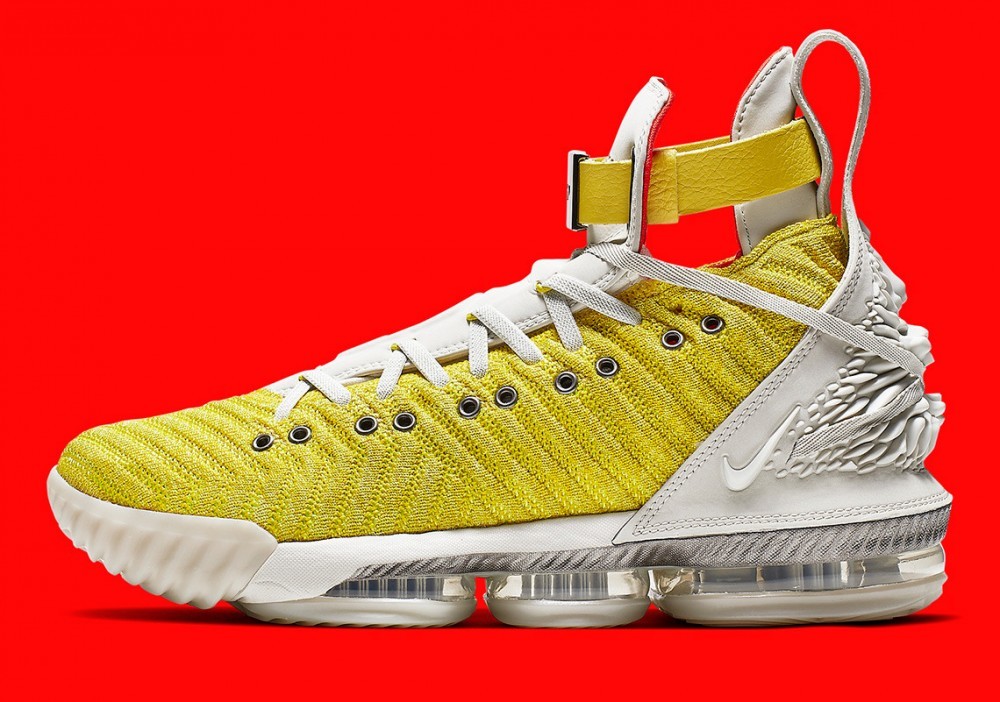 The Nike LeBron 16 “HFR,” LeBron James’ sneaker collaboration with multicultural design company Harlem’s Fashion Row, debuted in a women’s specific sail-based colorway in September  2018. First believed  to be a one-and-done, the concept is being revisited for a summer-ready colorway next week.A far cry from the singular color style of the original, this pair is delivered in bright citron yellow Battleknit, with a bright crimson lining the interior a yellow leather high ankle cross-strap and  white offers contrast on the heel and midsole, while a milky translucent outsole sits below. Just like the first edition in 2018, the standout feature is a prominent lion logo that locks in the laces around the heel.The next “HFR” LeBron 16 official release date  is set to be on May 10 2019  for US$289.99 but can be bought  currently on eBay 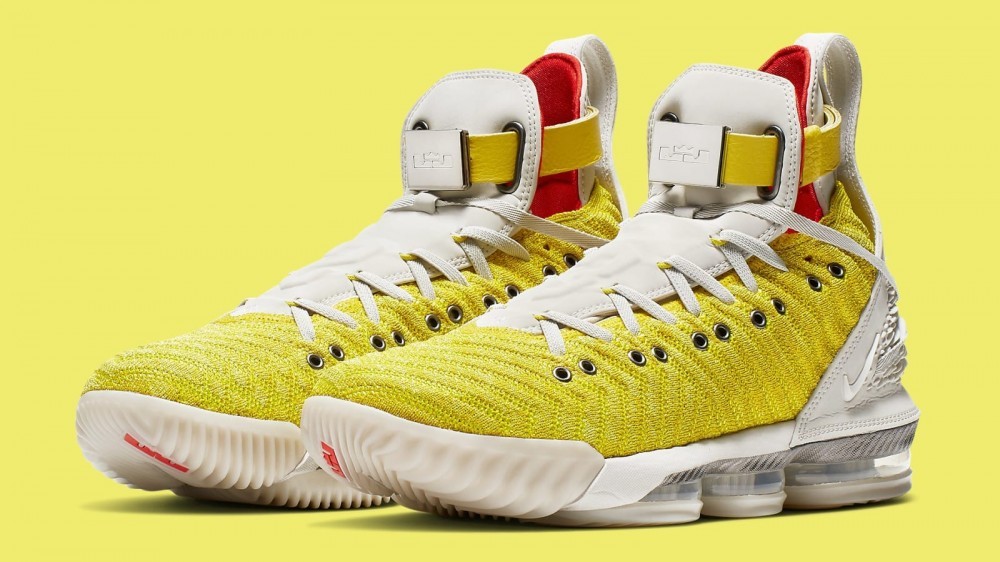 Celebrating The Women of Color’s  Strength

The Nike LeBron 16 “HFR” celebrates the strength of women of color around  the world . Following its first launch back in September 2018, LeBron James and Harlem’s Fashion Row are set to release an upcoming “Bright Citron” colorway.

Designed  in a Summit White and Bright Citron color scheme.This HFR x Nike LeBron 16 features a Yellow Battleknit upper, 3D-molded lion’s head that grips the laces in its mouth and a distinctive piece is LeBron’s crown.As special bonus a detachable leather bracelet comes wth every pair that  you can wear on your wrist. 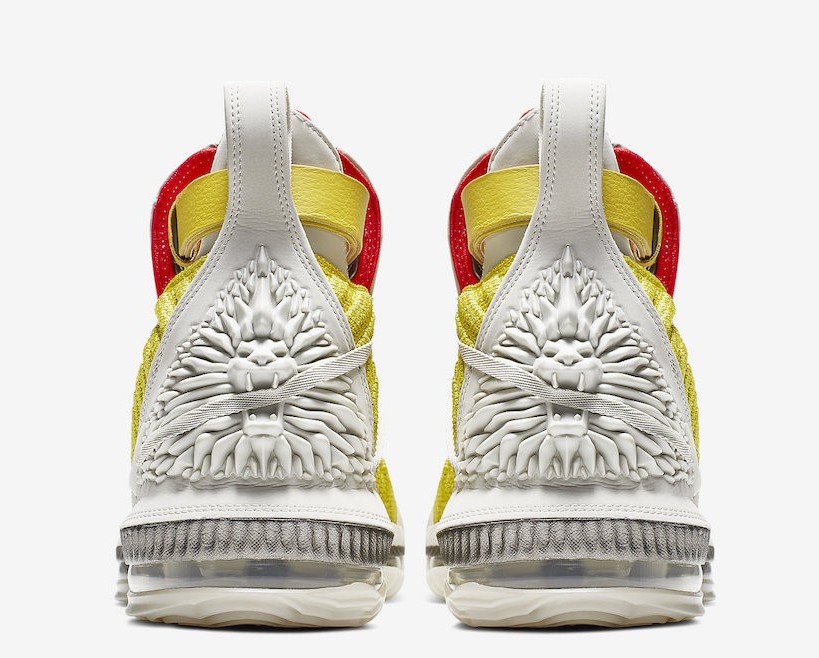 If you consider yourself as a passionate online shopper like myself,eBay  has amazing  deals on the best products.I hoped you enjoyed the Lebron James Shoes-Nike LeBron 16 Harlem Fashion Row Women Shoes article and if you have any questions  want to leave a comment or want to leave your own personal review,please leave a comment below .Thank you,