The State Of The Industry For Female Sneakerheads:

People assume that it’s so much easier for most women to obtain a pair of kicks .Because some may  think that the only thing  a girl  has  to do is  just flirt a little and bat a few well meaning  eyelashes. It might help in some situations, but as a whole female sneaker heads go through the same obstacles as the guys do, maybe even a little more because of the limited size releases. There are female sneaker heads that are tired of people being surprised when they actually understand the important history or significance behind a sneaker. Yeah don’t just buy a pair of  kicks because they’re cute or look adorable like the Jordan 3 Black Cement shoes  for example. 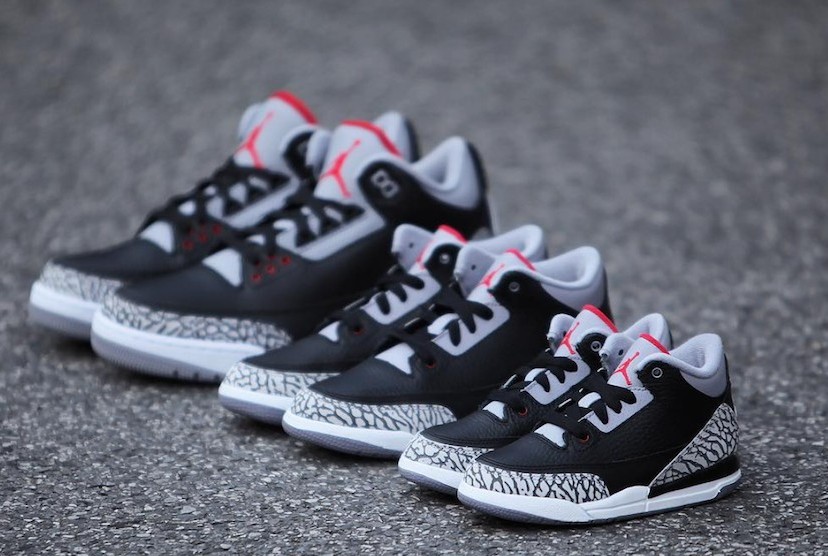 Similar to male sneakerheads females are no different they likewise also tend to  stalk out Jordan Brand, eBay, Flight Club and Footlocker apparel  stores and websites respectively for a reasonable price for kicks because some may seem a little at times unattainable. And they can get equally stoked to finally get them when they do become available at retail. They get very enthused looking forward to more colorways from Jordan Brand or Yeezy silhouettes. They love the hybrid concepts, color combos and use of textures, that has contributed to the street wear culture in terms of discovery and availability with various brands of sneakers coming out .

For years most  female sneakerheads have always echoed that they want the same type of shoes as men but with the same quality and in smaller sizes. Not passive frilly colors, sequins, florals, platforms the list could go on.The common  desire of the female market in general is that the brand makers to try being more cognizant of trends within women’s fashion to ‘sprinkle’ on a sneaker would be a step in the right direction. Generally speaking the female fashion view encompasses so many amazing dynamic components, it’s easy to have the compulsion to over flossing and showcase everything that is not necessary that actually comes across as   pure  overkill on a pair of  female  kicks more than anything else . 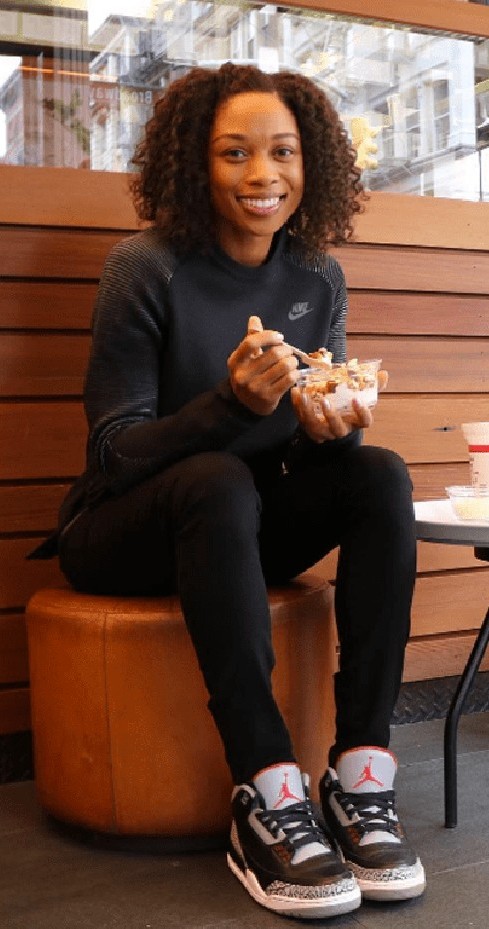 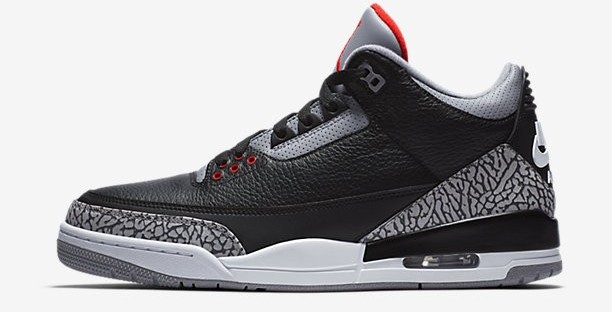 One of the most anticipated releases of 2018, the Air Jordan 3 Black Cement features a black tumbled leather construction throughout the upper along with red and white accents. Highlighting the design is the iconic elephant print, which is seen at the toe and the heel

Air Jordan 3 Retro OG marked the first time original “Nike Air” branding was featured on the “Black Cement” AJ 3 since it’s 2001 retro. Jordan stuck to the mantra of “if it ain’t broke, don’t fix it,” on these, staying true to the OG with a black-based leather upper with cement gray, fire red, and white accents, finished off by the iconic elephant print detailing. Their release date was on Michael Jordan’s 55th birthday, February 17th, 2018, and went for $200 in mens sizes. The “Black Cement” Air Jordan 3 Retro OG is a must-have, and you don’t need us to tell you that. They should be in everyone’s collection

It all started at the 1988 NBA All-Star Game in Chicago. Michael Jordan laced up the black and cement gray AJ 3 for the first and only time on February 7th. In front if 18,403 fans, MJ dazzled the home crowd with 40 points, 8 rebounds, 3 assists, and 4 steals. Jordan would take home All-Star MVP honors for that game. During the 4th quarter, there were complementary Air Jordan 3 commercials featuring MJ and a young Spike Lee, aka Mars Blackmon, on TV as well. Between the stellar performance on the court, the commercials, and the fact that he wouldn’t rock the Black Cements again, an iconic shoe was born.

After the original release in ‘88, the Black Cement retro’d initially in 1994. Nike was on one of the greatest design runs in basketball shoes history, so the first retro release of the Black Cement was not very promoted. Though the materials were still high quality, customers were more interested in fresh new Nike models. The grade school sizes were so undesirable, they would sit on sale racks for years. No kid wanted to be caught dead in a shoe from 1988, even if it was an Air Jordan model.

Beginning in 2000, Nike shoe designs started to get a little funky. That funkiness generated a longing for “the good old days” of the late ‘80s and early ‘90s. Nike brought back the Air Jordan 11 “Concord” in 2000, which was received very well in the sneaker community. This helped pave the way for a more successful retro of the BC3. There were two more colors that would come out for the first time as well – a white/mocha and white/blue colorway. Those two models would switch out the ‘Nike Air’ logo for the ‘Jumpman Air’ logo on the heel though – a sign of things to come for the BC3.

The Black Cements would come back only three years later in 2011, again with the ‘Jumpman Air’ logo on the heel. There were some other notable differences compared to previous models, including a much shinier leather upper. It didn’t help that the paint started to chip off the outsoles in just a few years’ time. Overall, they were not well received by the sneaker community. 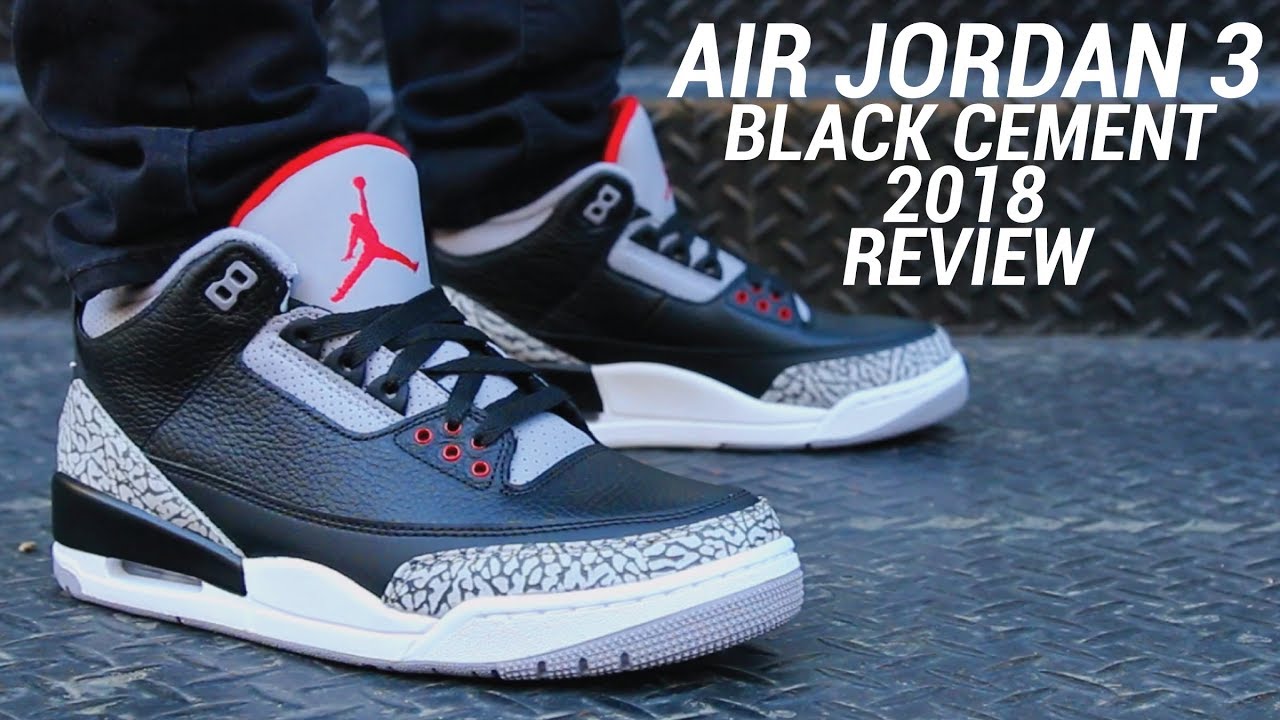 Thankfully, after seven years, the Black Cement 3 returns Saturday, February 17th – MJ’s 55th birthday. Much to the joy of sneaker heads everywhere, the original ‘Nike Air’ logo returns on the heel for the first time since 2001. The leather is also not as shiny as the 2011 model, which the OG heads will appreciate. Overall, it’s been a good 30 years for the Black Cement 3, especially since the G.O.A.T. himself Michael Jordan only wore them on one occasion

THE FUTURE (OF SNEAKERS) IS FEMALE! 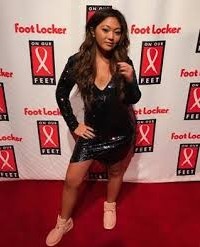 According to a well known sneakerhead influencer Victoria Chiang .It’s not as awful as most people like to claim. A lot of the negative views come from female sneakers enthusiasts themselves who are put off  by the colors, themes, patterns of sneakers for females. But female sneakerheads only make up a small percentage of females who purchase sneakers in general. Look what companies like Nike , Adidas and Puma have innovated for their female market, they’ve created some pretty dope products that tailor to a lot of females. Such as applying velour, mesh, satin, metallic, in addition to smartly leveraging popular female influencers such as Wendy Lam of Brooklyn.NY,Jess Juice Gee of Brazil, Ava Nirui of New York City,NY and of course Victoria Chiang from New York, NY. 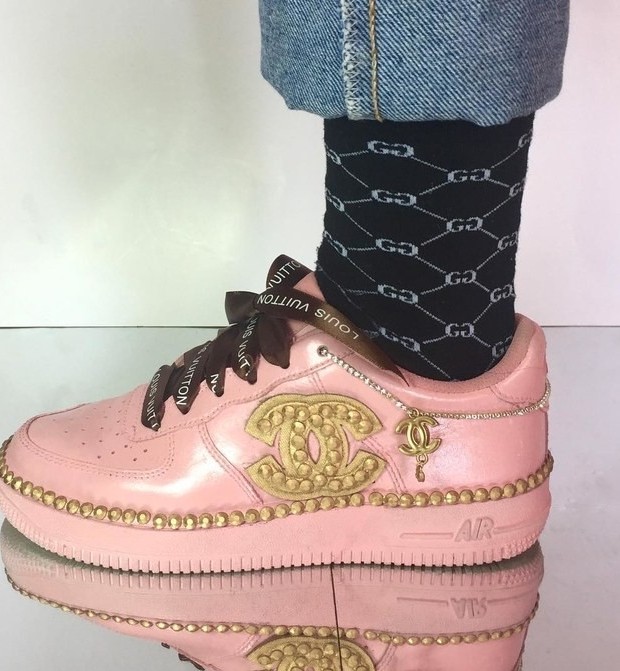 If you consider yourself as a passionate online shopper like myself,Ebay has amazing  deals on the best products.I hoped you enjoyed the Jordan 3 Black Cement Review -A Shoe For Men And Female Sneakerheads! article and if you have any  questions and  want to leave a comment or want to leave your own personal review,please leave a comment below .

12 thoughts on “Jordan 3 Black Cement Review -A Shoe For Men And Female Sneakerheads!”