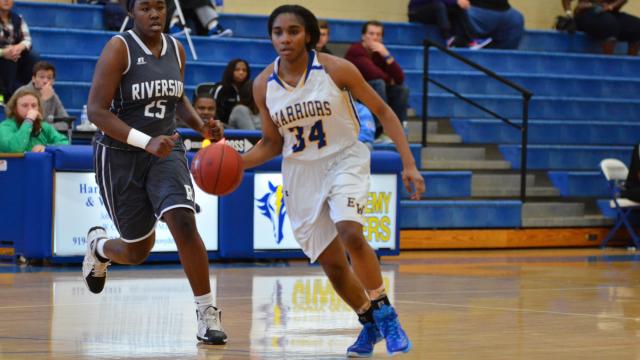 At the start  of the 2018 girls basketball  season some of the  of the Southside Middle School’s  girls basketball team couldn’t afford shoes that could be specifically worn in live  games and as well for  practice scrimmaging sessions.

The president of Delta Tau Delta  frat house at Ball State, Jaleel Pryuer ,was at one of the practice sessions  took notice with the lack of proper foot wear for the girls basketball teams players .Then brought forth a motion before the Ball State university’s Inter fraternity Council delegation and asked members for contributions to purchase  new kicks for the teams. 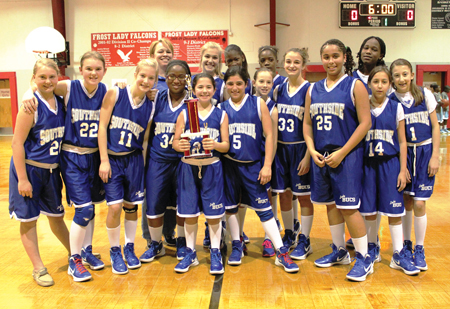 Ball Fraternities Strides In Giving  Back To The Community

Connecting  with the  Muncie community is the aim of the Ball State Interfraternity Couincil .Ball State currently boasts about twelve  fraternities that are members within  the Interfraternity Council .All of the  membership  of those fraternities pay dues, which help make a budget. The surplus goes toward giving back to the community. The biggest goals of the council is to connect more ,not just with organizations on but on a personal level.

Started in  1919, the Ball State University fraternal  community has provided a premier student development experience dedicated to a lifetime of excellence for thousands of men.

The Interfraternity Council (IFC) is a self-governing body that works closely with the Office of Greek Life and represents members of  twelve at Ball State University. I

The council gives support to ensure academic success and sustainability. It continuously promotes the safety, health, and wellness of Ball State’s chapters and their individual members by engaging stakeholders, initiating and maintaining collaborative relationships. This in turn will consistently support a positive membership experience. The IFC dedicates its resources for the continuous growth of community membership and will always continue engaging in efforts to support the specific needs of its chapters and their individual members.

“The mission of the Ball State University Interfraternity Council is to govern, to serve, to represent, and to promote our community, with the highest standard of integrity and excellence to our 13 member fraternities. We serve as a resource to facilitate the growth and development of fraternity men in the areas of personal and fraternal responsibility, leadership, scholastic achievement, and civic engagement with the Ball State and Muncie communities, diversity, and brotherhood. We put our strongest efforts forward to promote a community of inclusiveness and brotherhood in our member chapters and within the council.” 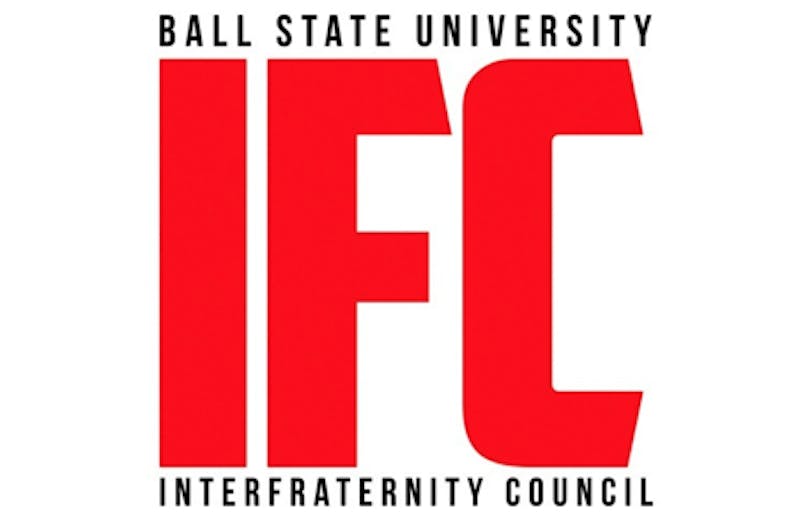 The Girls Basketball Team Finally Get Some Love

School Athletic Director Kim Conner is a year in her position but has been with Southside Middle School and the former Wilson Middle School for close to 18 years. During the early years,Kim remembers boys basketball teams receiving donations for shoes. But girls basketball teams  have in the past received insignificant  minorsponsorships for items such as warm-up shirts. But “nothing as big as getting tennis shoes.”

Conner said the  girls program has largely been ignored in the past with numbers, so we’re very excited to have this opportunity to maybe increase participation,” ,the past year , the program had only manage to field  just  12 girls players.One of the teams  finishing the season with just five players.

The current  year has about   about 24 players , with close to 17 players on the 8th and 7th grade teams.

Christmas  came early for the players of the seventh and eighth grade girls basketball teams at Southside Middle School.

The Interfraternity Council (IFC) granted a $1,500 donation to the two programs so they could purchase team shoes for the season.

“A reward like this really helps them stay on track, staying out of trouble and getting good grades which means a lot here,” said Erik Hoglund, seventh grade girls basketball head coach.

“The girls wanted team shoes, but their athletic program did not quite  have enough money to get everyone shoes,” Pryuer said.  I reached out to IFC to see if they would be willing to donate.”

With the $1,500 donation, the programs were able to buy 17 pairs of shoes for all of the players on both teams.

Jaleel said he felt good knowing that the players didn’t have to worry about buying shoes.

“That’s one thing I never want a kid to stress about with them trying to find money or their parents trying to find money,” Pryuer said. “Just knowing that they can come to practice and focus on the task at hand and be ready for the game coming up that week is really good.”

The entire donation went toward the shoes, but Hoglund and Pryuer are planning to surprise the teams with another gift soon.

“It warmed my heart for sure. Being able to help these girls just focus on basketball really makes me happy,” Hoglund said. “It’s awesome seeing them be able to wear the same shoes to look like a team. They’re going to have a good season.”

Hoglund said that the girls were excited after telling them about the gift.

“That kind of lit a spark that day for a good practice and eventually winning our first game of the season the next day,” Hoglund said.

Alaija Douglass, a seventh grade basketball player, felt happy when she first heard about the donation.

“I was surprised we were getting shoes because we’ve never got them before,” Douglass said.

Pryuer said how Greek Life is trying to extend a helping hand outside of the university. 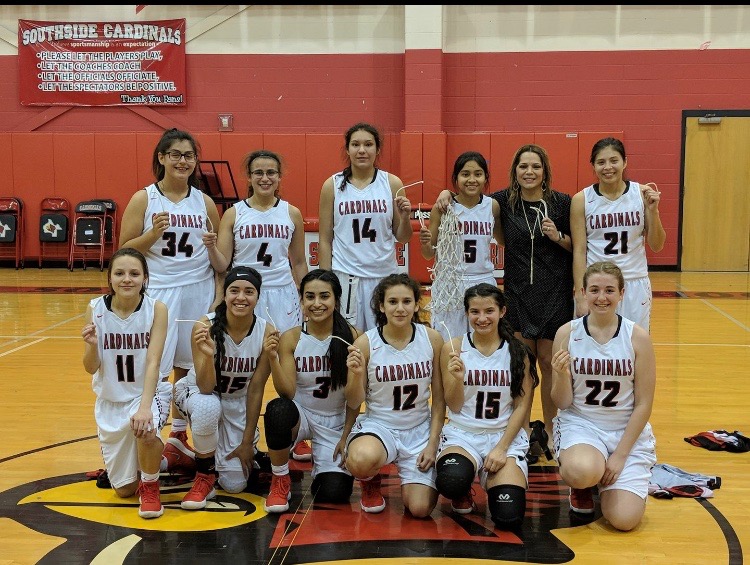 If you consider yourself as a passionate on line shopper like myself,eBay has amazing deals on the best products and exercise equipment . I hoped you enjoyed the Girls Basketball Shoes-Girls Middle School Basketball Team Gets Shoes Donation article and if you have any questions about the post want to leave a comment or want to leave your own personal review, please leave a comment below thank you.