For Inclusion And Diversity- The WNBA Tops All Sports Leagues

The WNBA continues to lead all professional sports leagues in hiring women and minorities for coaching and front-office positions.Through WNBA Cares,  partners , players and teams are committed to creating programs that improve the quality of life for all people, with a special emphasis on family youth and education,  health and development and wellness. Having  to partner  with schools or community based organizations, cooperating  with service-based volunteer organizations,.WNBA teams are encouraged  all year round to maximize their impact in the local community as a whole.

The Institute for Diversity and Ethics in Sports (TIDES) gave the WNBA  an overall A-plus grade as well as A-pluses for racial and gender diversity in its hiring practices, according to a report card issued  by .

These days most sports teams are generally speaking arevery cautious when it comes to  deciding on endorsing  a cause or an organization. However the  Seattle  Storm, who hosted the 2017 W.N.B.A. All-Star Game that was won by the West, 130-121, showed their activist intent when they held a rally on previous to the All Star game,  for Planned Parenthood, raising $41,790 by donating ticket proceeds .

Teaming with Planned Parenthood, a frequent target of President  Donald Trump’s administration and the Republican-controlled Congress, is certainly not  a cautious choice.

And as Planned Parenthood’s president, Cecile Richards, pointed out ,that  the Storm and the league speaking up for the organization reflected not only a historic moment, but also personal histories.

“It’s exciting to make sports history with the Storm,” Richards wrote. “This is the first time ever a professional sports team has partnered with Planned Parenthood.”The Seattle Storm Team Is Also The Best At Hiring Women And Minorities . 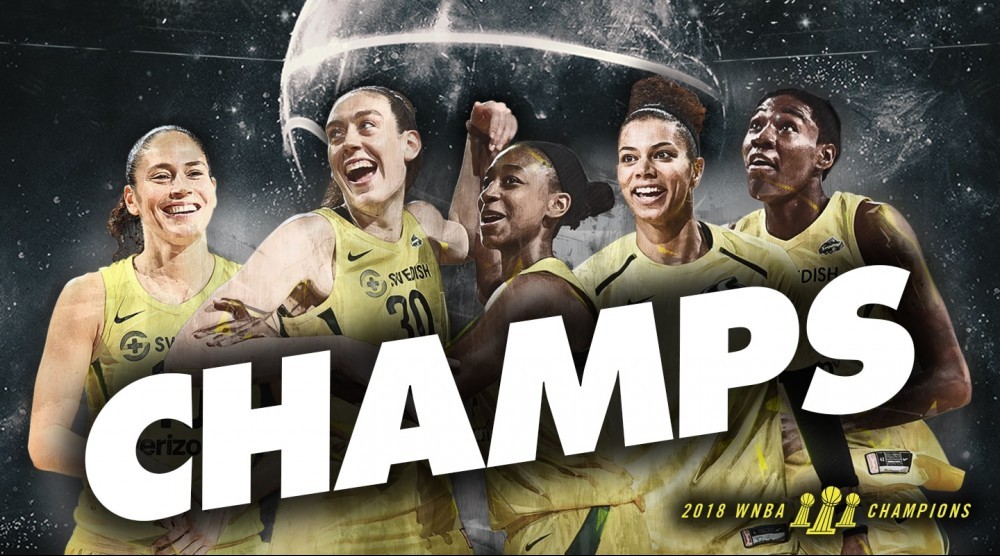 While athlete activism has received increased attention over the past two years, protests by WNBA players have been going on for much longer and gotten far less consideration.During  the 2016 season, the Mercury   Liberty, and Fever, were fined under the WNBA’s uniform policy after wearing Black Lives Matter shirts. That did not  stop players from  expressing themselves. The  players protested the fines by only talking about the killings of Philando Castile and Alton Sterling and other instances of police violence  in their post game news conferences. The Minnesota Lynx wore similar shirts, which caused four off duty cops at the game to leave their detail . All players  who  received fines were eventually dropped. The 2016 season also saw the entire Fever team during the National anthem , joined by two players from the Mercury. 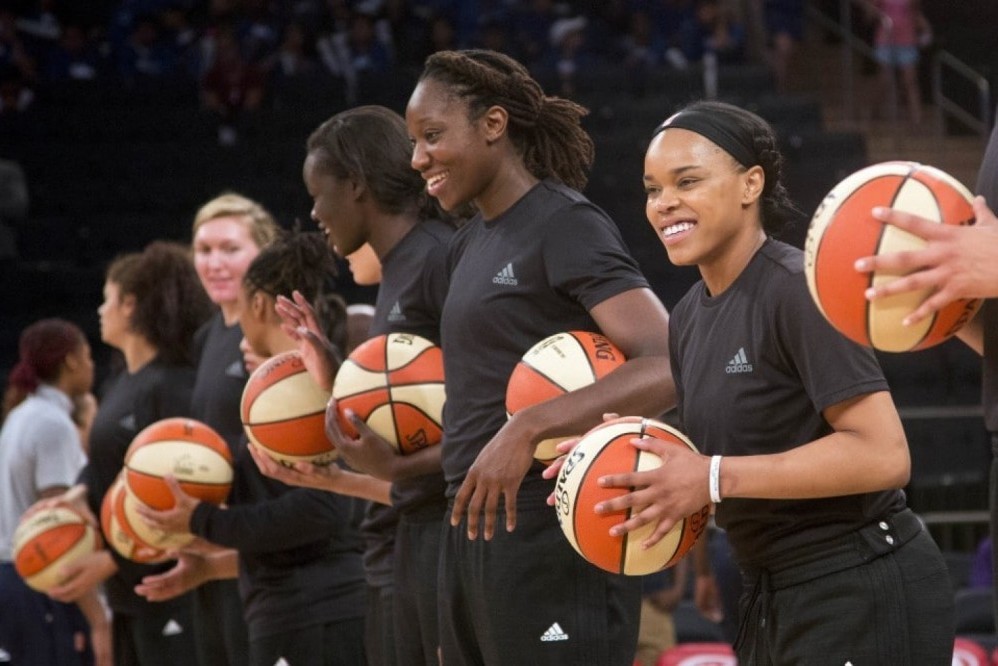 The 2017 WNBA season witnessed the Mystics and Sparks  coming together in arms to show unity during the national anthem on a nationally televised game in response to the racially-fueled violence in Charlottesville, Virginia.time.The New York  Liberty organized  a town hall about race featuring members of law enforcement ,athletes and racial justice advocates.

Starting From Ground Zero And You Can Hire That Way

With the NBA only men’s league comparable to the WNBA  , which most recently received an B for gender hiring and  A-plus for racial hiring .The WNBA is a kind of model of how to do it for all leagues, but in particular now that they have literally, virtually a perfect gender score.They have shown the way that you can find talented people who can run sports organizations effectively if you work hard enough and make yourself committed to that.

Part of the reason is they started later than the other (leagues), so from the start, they were able to make that commitment,” said Richard Lapchick, the institute’s director and the lead report author, of the league that began play in 1997.

If you’re starting from ground zero and you can hire that way from the beginning, then you’ve got a better head start,” he added. “The WNBA has continued to press that as a priority, and I think the effects have been remarkable but also consistent.”

The WNBA IS A MODAL FOR OTHER SPORTS LEAGUES

The study calls the WNBA “the most diverse league in professional sports,” with 52 percent of all team professional positions held by women and 27.7 percent of those positions held by people of color. According to the study, 36 women and 12 people of color are vice presidents or above in team front offices. The Institute for Diversity and Ethics in Sports (TIDES) released a report card on WNBA hiring practices , giving the league a near-perfect score and keeping them ahead of the United States’ other major sports leagues.

There also were six women who were team CEOs or presidents, one more than there were in 2017 and matching the high that was established in 2010. And there were four people of color in CEO or team president roles, an increase of three from last year and equaling the high set in 2015. There were a few notable declines, though. The league had only three head coaches of color, matching its lowest number since 2006.

The percentage of women in the WNBA league office fell for the third consecutive year, from 54 percent in 2017 to 50 percent. And the percentage of people of color as assistant coaches dropped from its record of 53.8 percent a year ago to 50 percent. Among women assistant coaches, the percentage dropped from 61.5 percent last year to 59.4 percent in 2018. While the overall scores are high for the WNBA.  The league recognizes that there’s still room for improvement.  One could  can argue that since it’s a women’s league, that there should be a higher standard for hiring practices for women in the league, and I would probably argue that way particularly as it can be a model (league),Seeing a league that’s so committed to these values is critically important.And this is the reason the WNBA is heading in the right direction in  assisting the advancement of  women.

If you consider yourself as a passionate online shopper like myself,eBay has amazing deals on the best products and exercise equipment . I hoped you enjoyed the Diversity Jobs-WNBA Is The Highest Rated Diverse Hiring Sports Organization article and if you have any questions about the post want to leave a comment or want to leave your own personal review, please leave a comment below thank you.