The Greatness Of  Women’s Basketball

There are  some  differences between  women’s men’s and  basketball, many of which have to do with the rules. They also include the style of play . Both the women’s and men’s games is geared around  the players having high skill levels on the court 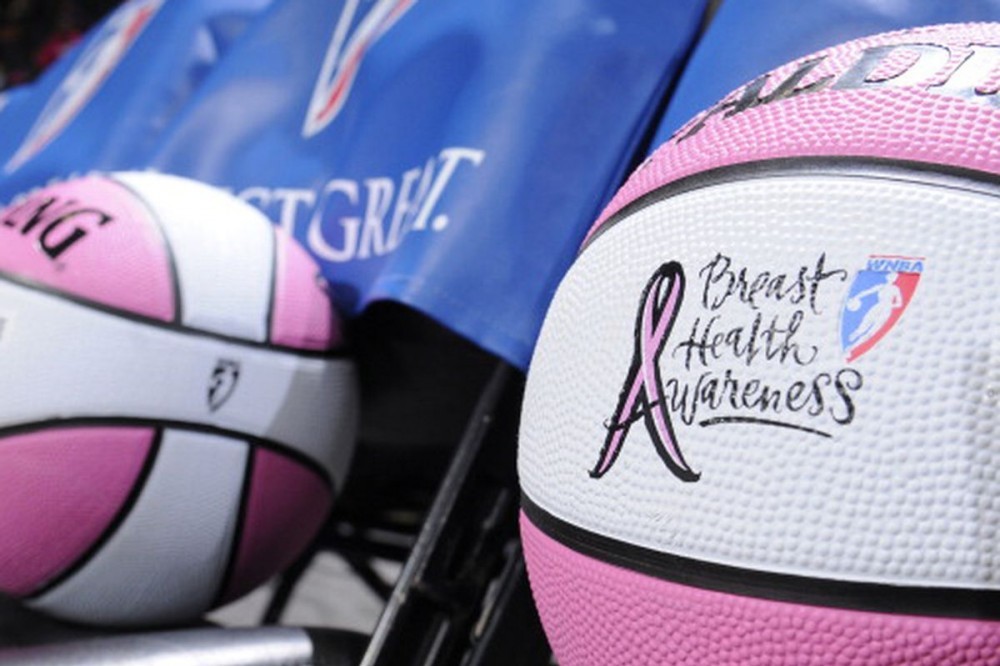 One of the few sports women’s basketball  developed in tandem with its men’s counterpart.It actually became popular spreading all across America  in large part because of  women’s colleges. Between  1895  and 1970, the term “women’s basketball” was also used to refer to netball,a mixed gender sport which started in the Britain  in parallel with modern women’s basketball.It is mostly popular in the  British Commonwealth.

The size of the ball in women’s basketball ranges from 28 1/2 to 29 inches in circumference. The basketball in the men’s game is between 29 1/2 and 30 inches. Women’s hands are smaller than men’s hands on average, so it’s easier for women to handle the smaller ball. The WNBA ball is  slightly smaller than the NBA . This is a standard size 6 ball. As of 2008, this size is used for all senior-level women’s competitions worldwide.

Styles of play vary widely for men’s and women’s teams, depending on their personnel. Men’s games do tend to feature more above the rim play known as dunking yet WNBA now has players that have dunked in live  games.See my previous blog post about how  any gender can now learn how  to dunk (https://girlbasketballshoes.com/how-to-increase-vertical-jump-how-to-jump-higher-how-to-increase-vertical-jump-for). Free-throw shooting is about even. Men are generally more taller hence why they tend to  play more  above the rim.

Since the 1940s professional level and  Men’s college basketball has been a mainstream sport in the USA . Playing just as long sport  ,Women basketball did not become popular until around  the mid-1980s.Men’s attendance and television ratings are significantly higher than women’s.

Tennessee’s Lady Volunteers regularly sell out and often draw bigger crowds than the men’s team. Connecticut’s Lady Huskies draw sell out crowds, similar to the men’s squad. This is a common differential among many men and women  major college teams.

The popularity of women’s basketball grew steadily around the world for decades. By the 1970s the sport had attracted the notice the IOC (International olympic Commitee), who added women’s basketball as an official sport of the Olympic Games in 1976, the men debuted in 1936. Throughout the 1970s, funding for (and interest in) women’s basketball began to dramatically increase as schools receiving federal funding began to come into compliance with new laws mandating a lack of discrimination based on sex. The sport was also gaining attention at the collegiate level, under the auspices of the Associate Of Intercollegiate Athletics  for Women (AIAW). A major development in women’s basketball occurred in 1982 when the  National Collegiate Athletics Association (NCAA) began to sponsor the sport. After several failed attempts at women’s professional leagues in the U.S., the NBA started  the WNBA in 1996. 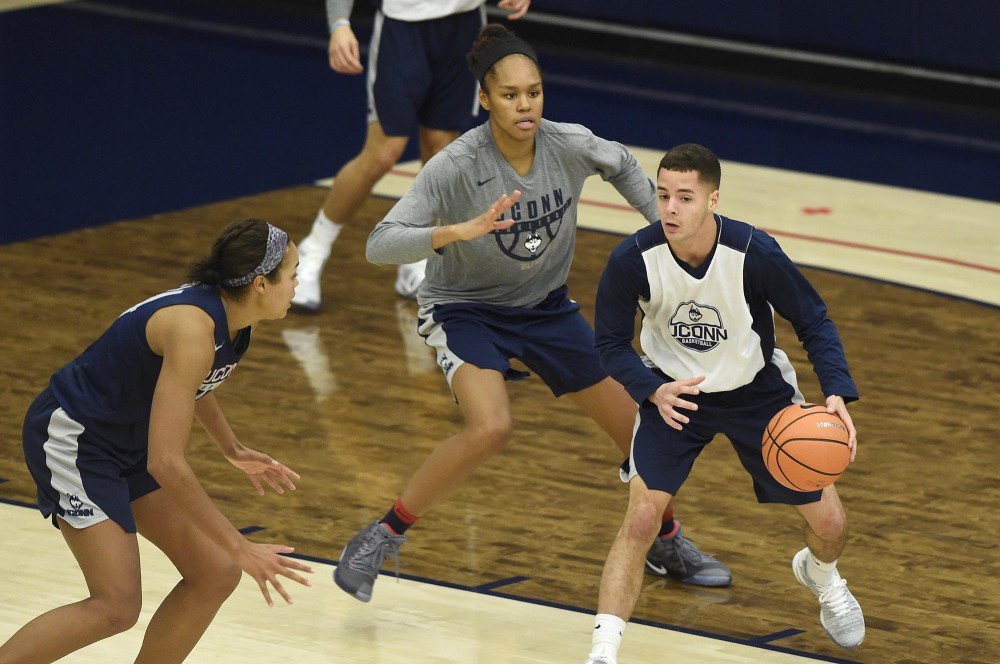 If you consider yourself as a passionate online shopper like myself,eBay has amazing deals on the best products and exercise equipment . I hoped you enjoyed the Difference Between Men’s and  Women’s Basketball-The Dawn of Women’s Basketball article and if you have any questions about the post want to leave a comment or want to leave your own personal review, please leave a comment below .