Females Appear At A Higher Risk In Basketball concussions

Whether there are gender differences in the response of athletes to concussive injury.

The evidence so far appears to suggest that girls suffer concussions at a higher rate than boys .

But research presented at the American Academy of Orthopedic Surgeons’ 2017 conference reminds parents that they might be overlooking the dangers in other sports. Michael Schallmo from the Wake Forest School of Medicine found that female high school athletes are more likely to get concussions than their male counterparts, with girls soccer being the most likely to sustain concussions. 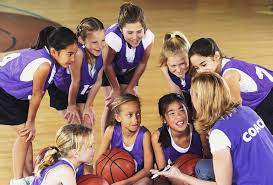 Concussion rates across all high school sports appeared to increase during the study period, with concussion rates more than doubling between 2005 and 2015.

That increase does not necessarily mean that sports are less safe than they were a decade ago. In fact, it may prove the opposite. The increased rate of concussions may just represent increased reporting of injuries, a result of successful interventions to combat Traumatic Brain Injury in high school athletics. 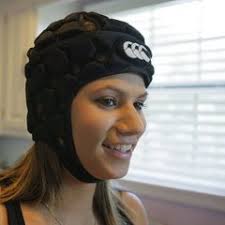 Girls have more concussions than boys

Researchers found that in gender matched sports (like girls volleyball and boys volleyball), girls had a greater rate of concussions than boys. This same phenomenon has been recorded by other studies of female athletes at public,middle schools and university levels as well.

Basketball actually is the number two cause of concussions in the United States behind football, Health sports medicine specialist Dr. Shannon Woods said. That’s a distinction some basketball coaches weren’t aware of. Walnut Grove girls basketball head coach Rory Henry said we don’t worry too much about concussions most of the time. The Walnut Grove girls basketball team has been to the state final for six years in straight years. You just think about football when that stuff goes on. Just recently, Missouri State forward Audrey Holt called it a career following her 14th concussion. There’s no single number that is used as the ultimate number after which you should retire from a sport, or what is too many, Dr. Woods said. Most of them happen – I’ll just be running in for an offensive board and I’m going headfirst to the basket where all the other people are and it just happens, Holt said . 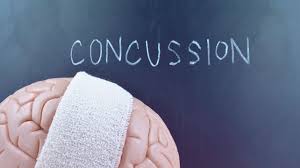 Even though basketball isn’t thought of as a contact heavy sport, it can be easy to see how a player flying towards the rim and maybe landing on the hardwood floor might get injured. And it seems that women maybe at a higher risk. “Women tend to get longer symptoms, post-concussion symptoms – that is a concussion that takes a long time to get better,” Dr. Woods said. “That is more common in women than in men, though it can happen in either gender. Dr. Woods also says that its possible men are more susceptible than we think, but aren’t as forthcoming. Some people speculate that women are more in tune with their bodies, meaning that women are more honest with their symptoms and less likely to hide it,” he said. “Some people think it has to do with the neck musculature.

Most women have less neck musculature, which could make them more vulnerable to have their brains shaken, perhaps. The Walnut Grove Lady Tigers are cognizant of concussions. “The state has made it an important topic,” Henry said. “It’s important enough that all of our coaches are trained on it and we put it in packets and give it to our athletes and parents to make sure they know the signs and symptoms and things of a concussion. So, it’s definitely something in the last 5-10 years that has become more of a topic of conversation among college coaches as well.” 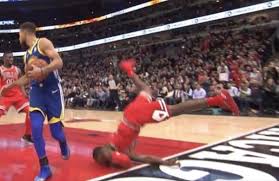 The results showed a astounding gender based difference in the area of concussion., Football typically associated with brain injury but also has a high number of total injuries due to its being a collision sport, was fourth on the list of concussion as a percentage of total injuries, behind girls’ soccer, girls’ volleyball and girls’ basketball.

Incidence of concussions particularly in girls over the past five years has multiplied. Findings concluded sports that weren’t typically linked to concussion are actually quite risky. 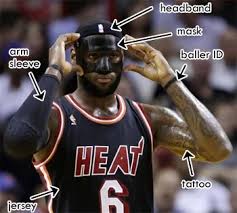 The findings reemphasize the fact that concussions aren’t just a concern for high school football players; they can happen to athletes playing all types of sports,” said Dawn Comstock, Ph.D., co-author of the 2007 study and associate professor in the Department of Epidemiology at the Colorado School of Public Health.

Generally speaking, the medical profession does not do a very good job in recognizing that female athletes sustain concussions at an equal or even higher rate as males, said MomsTeam.com concussion expert emeritus, Dr. Robert Cantu of Boston University Medical Center and the Sports Legacy Institute in an interview with the New York Times. “It’s flying under the radar. And, as a result, looking for concussions in women is not pursued with the same diligence, and it’s setting girls up for a worse result. 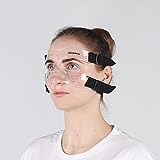 Whatever the reasons for concussions ,parents , athletic trainers, and coaches will  need to treat head injuries in female athletes with more  caution and seriousness regarding their return to live play.

The most  important thing about this issue is that it points out that concussions can occur in girls’ sports with significant frequency, and that parents and girls there need to be aware that these injuries must be carefully managed to prevent permanent damage.

If you consider yourself as a passionate online shopper like myself,Ebay has amazing  deals on the best products.I hoped you enjoyed the Basketball Concussions -Does Gender Matter? article and if you have any  questions and  want to leave a comment or want to leave your own personal review,please leave a comment below .