Adidas Yeezy is a collaboration between German sportswear brand Adidas and American rapper Kanye West. The Adidas Yeezy 750 Boost “Grey” was the first sneaker to release from this collaboration on February 23, 2015. Kanye West originally designed a shoe for Adidas in 2006, but it was never released. The first brand to officially collaborate with Kanye West and have a shoe line was Bape. Together, West and Bape released a pair of Bapesta “College Dropout” shoes. He has also designed shoes for Louis Vuitton and Nike. His collaboration with Nike lasted for five years and a total of three (two silhouettes, Yeezy 1 and the Yeezy 2) sneaker styles were released. In 2013, after the release of the “Red October” Air Yeezy 2s, Kanye West officially left Nike. Kanye West wanted Nike to grant him royalties, but they denied his request. Kanye West reached out to Adidas and they agreed to give him royalties. In February 2015, a year and three months after the confirmation of the Adidas and Kanye West collaboration, the collaboration officially debuted. “Yeezy Season 1” was highly anticipated and celebrities such as Kim K West  and Rihanna, were at the showing. “Yeezy Season 2” and “Yeezy Season 3” Were all were all off  the  Richter scale smash hits . 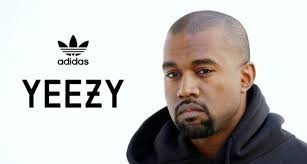 Kanye West is known for his music, temper, ego, and his relationship to the Kardashians in addition to his widely successful clothing and shoe lines. His Yeezy Boost sneakers incorporate the popular Boost technology featured in many of Adidas’s products. They’ve also sold out within minutes of being released to the public, and have a resale value in the thousands. But why did Kanye decide to start a clothing line, what was the inspiration for the style, and where’d the name come from?

Good Idea To Start A Fashion House From Scratch?

Kanye West decide to release a fashion line? For the same reason that many other celebrities decide to; for the brand recognition.

Releasing a clothing line is a marketing strategy. When someone who’s already well-known puts their name on a fashion line, it not only generates revenue for the company that produced it, it also generates another outlet for an artist’s name to become more popular. Furthermore, it gives them another way to express their creativity. This was, in fact, one of the reasons Kanye left Nike; he felt they weren’t allowing him to express his creativity as an artist. He’s now with Adidas and things seem to be going well for the hip-hop mogul. 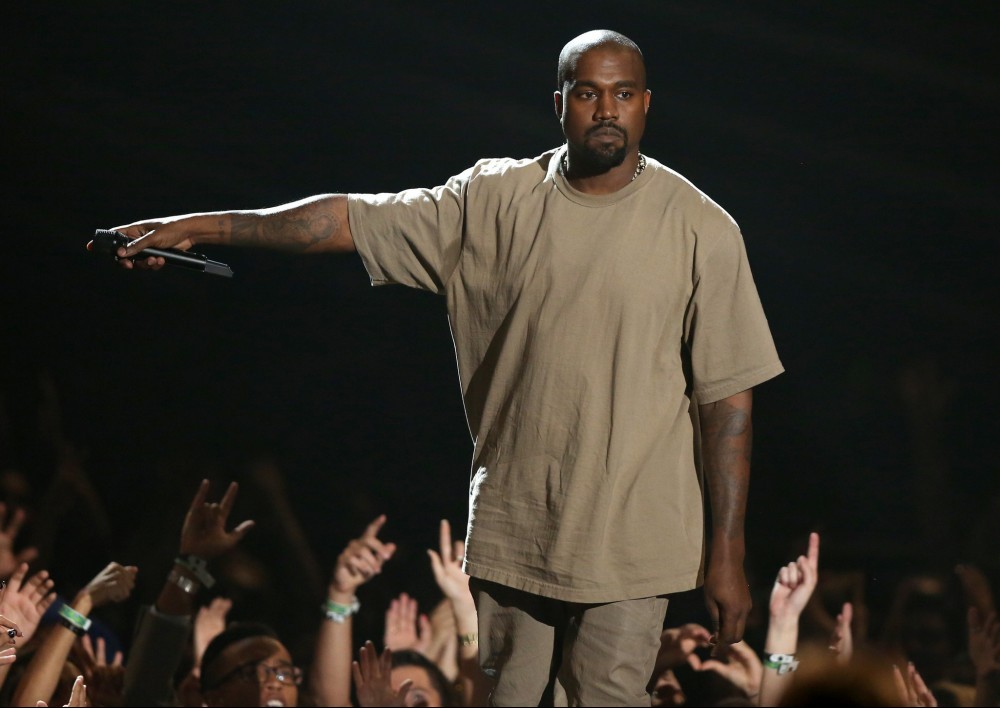 Kanye’s nickname is Yeezy.so it seem he would choose that particular name for his fashion house clothing line. Every body who is familiar with him  that is is what  he’s synonymous with.. Essentially, Yeezy is a continuation of a trend among other hip-hop artists “eezy,” is put together with  their names;  Like Chris Brown is Breezy, Jay Wayne Jenkins, known professionally as Jeezy and Drake is known as Dreezy to name  some  popular artists 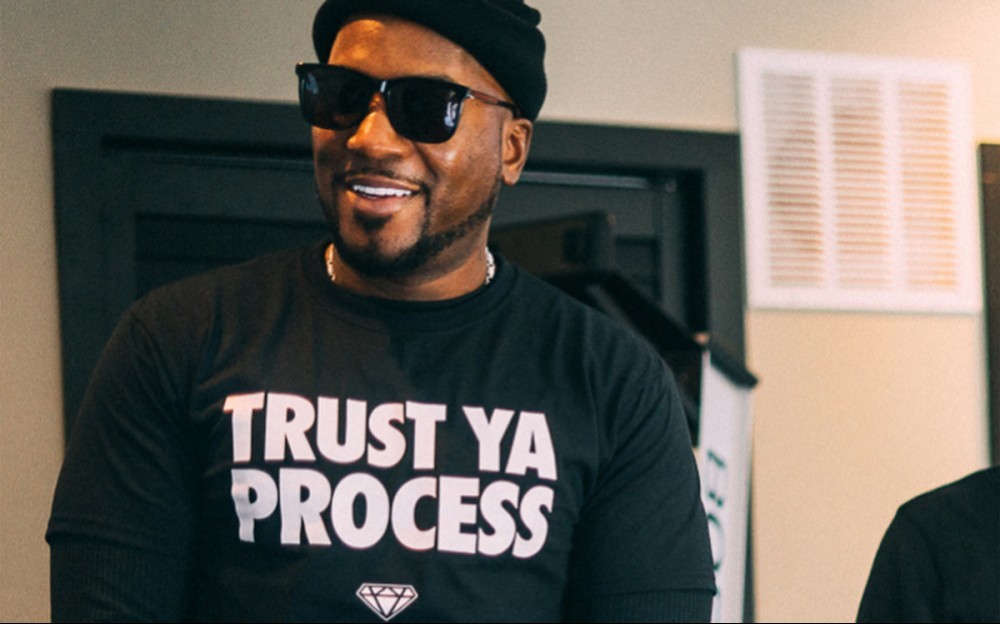 It’s the brand and image that these artists personify. It’s what makes them recognizable to fans. So, naturally, Kanye named his clothing line Yeezy.

The Boost part of the name is for the technology used in the shoe. Adidas has a special cushioning called Boost technology that offers a comfortable and more secure fit. Generally, it’s made for athletes, but sneakers can be worn as a fashion statement, as most celebrities have been known to do this. This is especially true with Yeezy Boost sneakers.

Kanye’s Yeezy Boost style is inspired by other looks and has an overall street wear appeal to it. His designs incorporate more of a casual look; sweatshirts, t-shirts, leggings, casual jackets, and sneakers that feature brown, black, olive green, and beige colorways. Kanye has said that he feels his clothes are original and incorporate a unique and fresh style.

However, fashion critics don’t feel the same way. Kanye’s style has been torn apart and declared unoriginal, as many of the designs in his clothing lines are similar to designs in other clothing lines. Furthermore, critics have stated that his most recent line (Yeezy Season 3) is very similar to his past fashion lines.  They’ve even stated that he will never be taken seriously as a designer and he should just quit.

However, despite what critics have said, Kanye has seen serious success with his fans and fellow celebrities. Big names in the industry can be seen sporting the rare and expensive shoes all over the place. The sale prices in the resale market is also unheard of and it’s been said that it’s changing the resale market in a big way.

Sneaker Kingdom Of Kanye’s Yeezy Worth A Billion

According to Forbes West’s Yeezy sneaker line, now with Adidas, is a billion-dollar enterprise. In fact, the publication says sales are set to top $1.5 billion in 2019, and West’s pretax income over the past 12 months came in at a whopping $150 million. 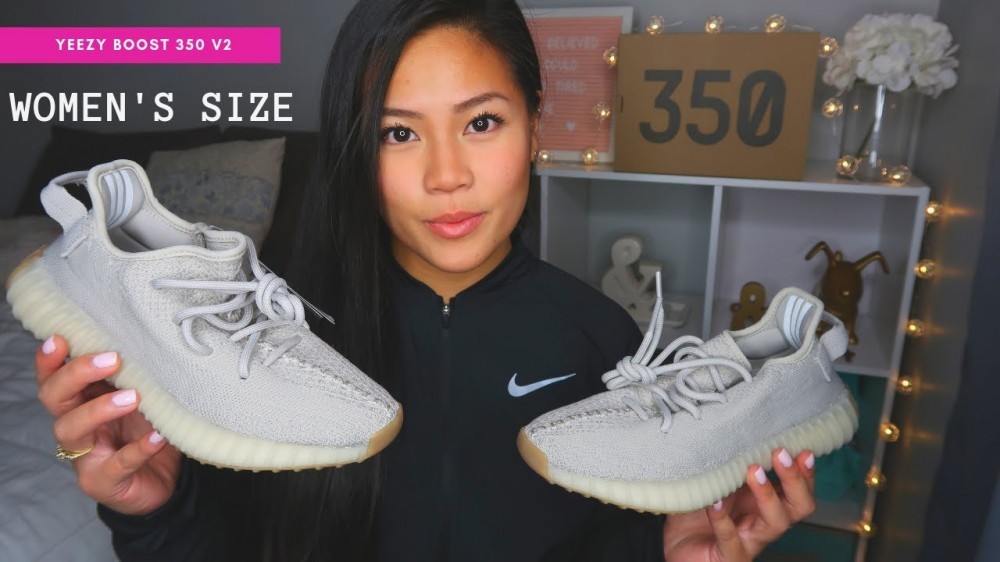 Basketball Icon Michael Jordan  still receives royalties on the Air Jordan line, he’s estimated to received around 5 percent of annual sales that come out to about $3 billion.

Beginning in  2013, since Kanye switched brands leaving Nike to sign with the Swoosh]s biggest rival Adidas. West completed a deal for 15 percent royalty on wholesale, plus a marketing fee  what Forbes described as an “unprecedented deal”.

Kanye has  a matte-black Lamborghini SUV, compares foot line as “the Lamborghini of shoes.” Which is a stunning turnaround from three years ago, when in late 2016, West found himself begging Mark Zuckerberg to invest a billion dollars in his ideas after claiming to be $53 million in debt.

West is a  father of four maintains that being bipolar has given him a “superpower” frees up his creativity rather than being a hindrance.

“Crazy is a word that’s not gonna be used loosely in the future,” West predicts. “Understand that this is actually a condition that people can end up in, be born into, driven into and go in and out. And there’s a lot of people that have been called that ‘C’ word that have ended up on this cover.”

If you consider yourself as a passionate online shopper like myself,eBay  has amazing  deals on the best products.I hoped you enjoyed the Adidas Basketball Shoes-Kanye West Shoes article and if you have any questions  want to leave a comment or want to leave your own personal review,please leave a comment below .